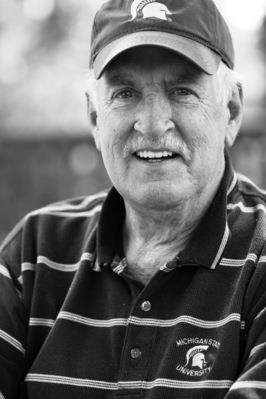 Frederick served in the United States Army doing two tours during the Vietnam War and continued to serve in the Army reserve and local Lansing National Guard. He was an avid MSU sports fan.  Fritz enjoyed hunting, traveling and visiting with his friends.

He is preceded in death by his parents and brother; Gerald Picken.

In lieu of flowers the family request contributions may be made in memory of Fritz to MSU athletic Department.

Condolences and memories may be shared with the family at www.grlansing.com.